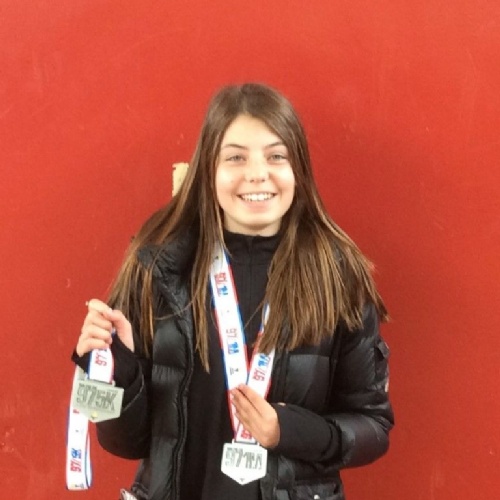 One of our Year 8's, Imogen Parry, successfully completed two runs last month in aid of The Hillborough Trust.

The Run For The 97 5K was established in 2015 to act as a positive legacy event after a dedicated endurance team had been running between Liverpool and Sheffield to remember the 97 people who lost their lives at Hillsborough in 1989.

The team led by Dom Williams included members of the Hillsborough Family Support Group and runners who just wanted to show their support for the efforts of Dom's team by running 96 miles! An amazing achievement.

In 2015 it was decided to create the Run For The 97 5K so that the event could include everyone that wanted to show their support for the 97.